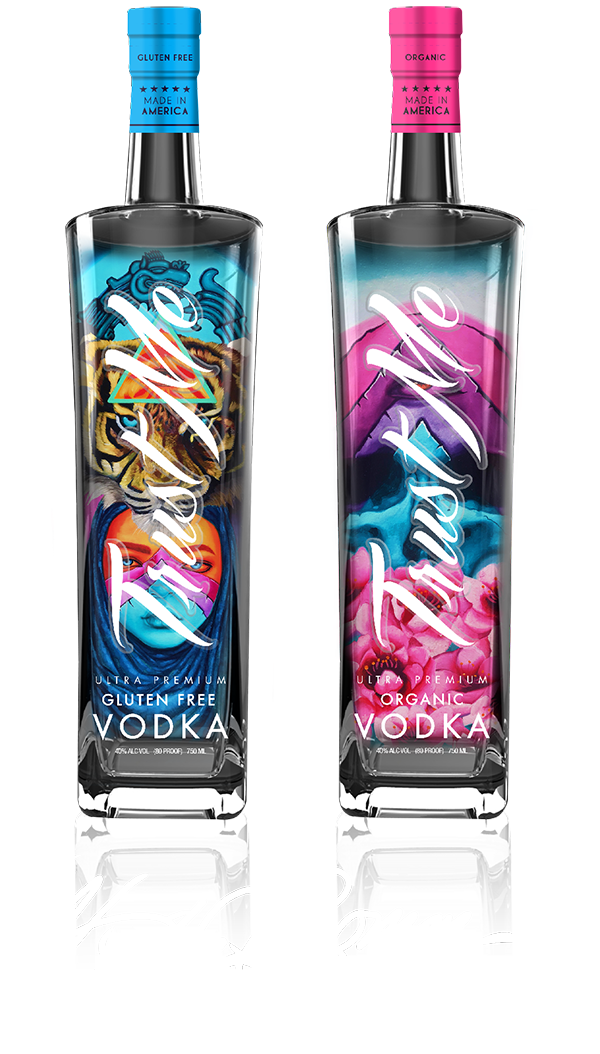 As a child, Victor Roman would receive art pieces in the mail from his uncle. Roman later discovered that his uncle was sending these from San Quentin State Prison. The drawings helped ground Roman’s uncle and kept him connected to life outside of prison through years of confinement. It was the beautiful craftsmanship and extreme detail of these drawings that inspired Victor’s love for art.

Victor’s passion has grown exponentially over the past three years while studying at Palomar College. His pieces invite viewers to consider new perspectives and challenge their current perceptions.

Music is a large part of Victor’s life. The artist finds himself drawn to artists such as Aesop Rock, J. Cole, and Led Zeppelin. Victor’s art is influenced by a variety of music from different parts of the world. The culturally diverse sounds help inspire his work.

The art at distinctionart.com presents a snapshot of Victor’s journey over the past three years. Each beautiful art piece is painted on wood; a craft taken on by few artists. If you have the opportunity to visit him in studio, he will be happy to turn up the volume and introduce you to the sounds that inspire him. 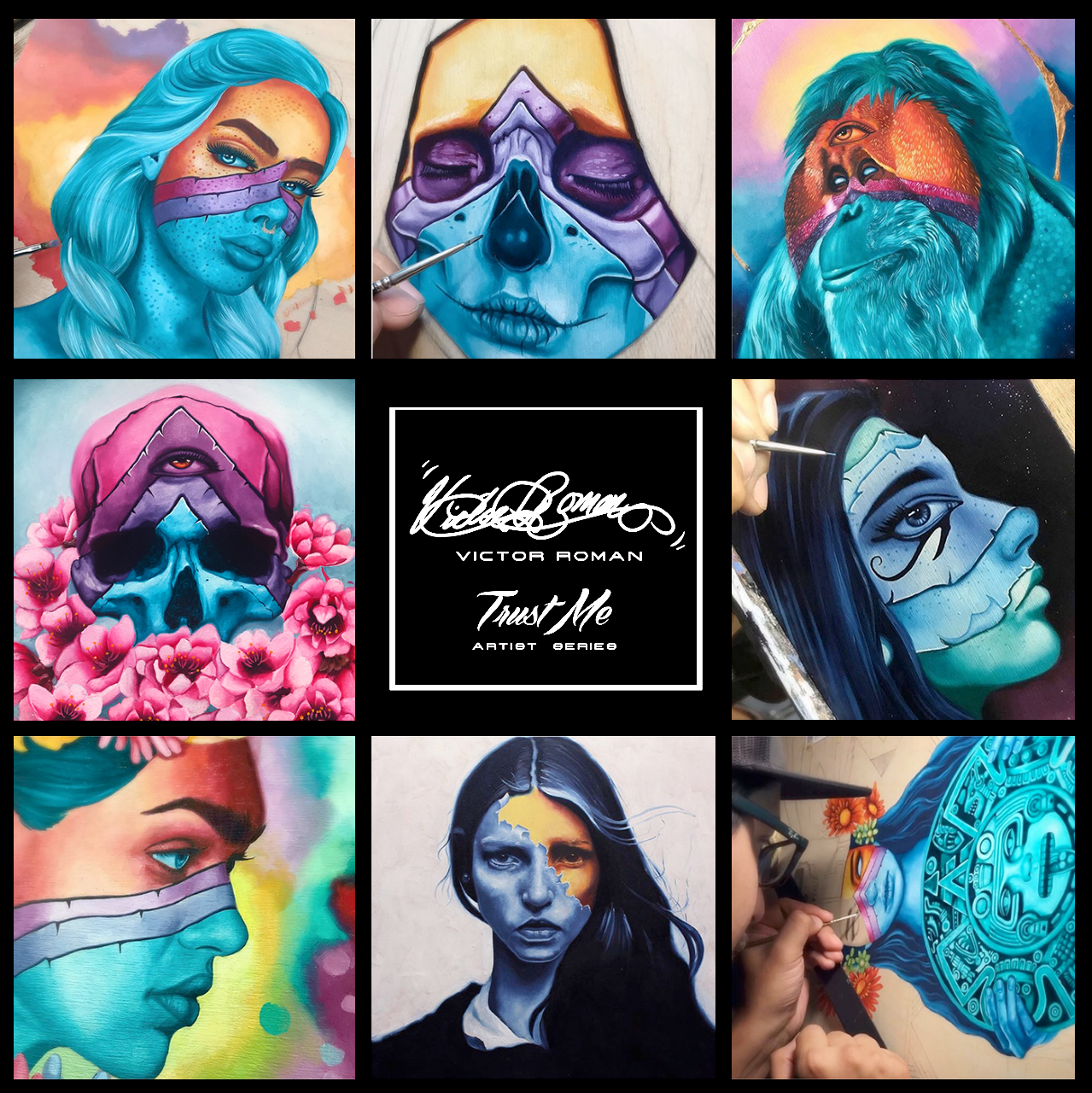