“the coming of a new renaissance” 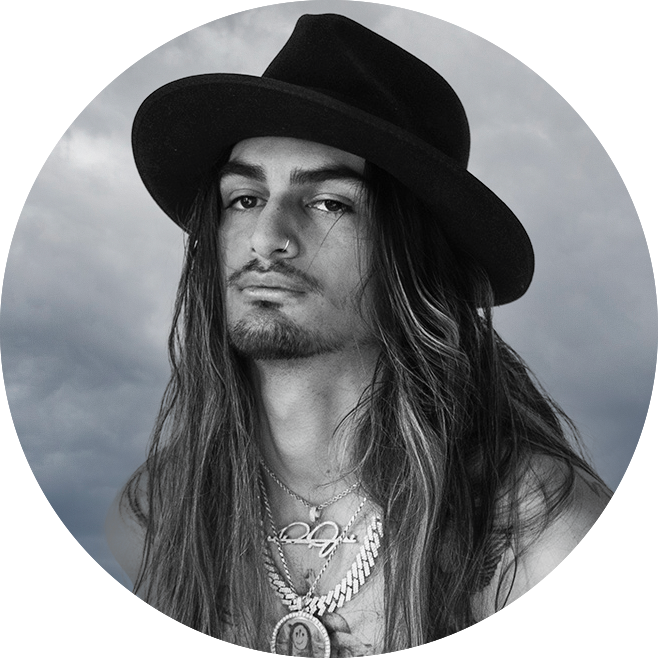 Isaac Pelayo is a head-on crash-collision between The Renaissance Period and street art.” – www.isaacpelayo.com

Hispanic born and raised on the urban streets of Los Angeles, Pelayo found respite from a tumultuous life in his creative pursuits and most notably in his study of master painters like Da Vinci, Caravaggio, Rembrandt, and Velazquez and graffiti artists such as RETNA, Shepard Fairey, and EL MAC. In 2017, his distinctive and powerful street baroque style caught the attention of renowned rapper and art collector Alvin “Westside Gunn” Worthy, where Pelayo has collaborated on several album covers for the Buffalo rap mogul’s music label Griselda Records, as well as commissioned pieces for Worthy’s personal collection. Pelayo describes his work as the “collaboration between the parts of me that are poetic and joyful and the parts of me that are rebellious, and carefree. 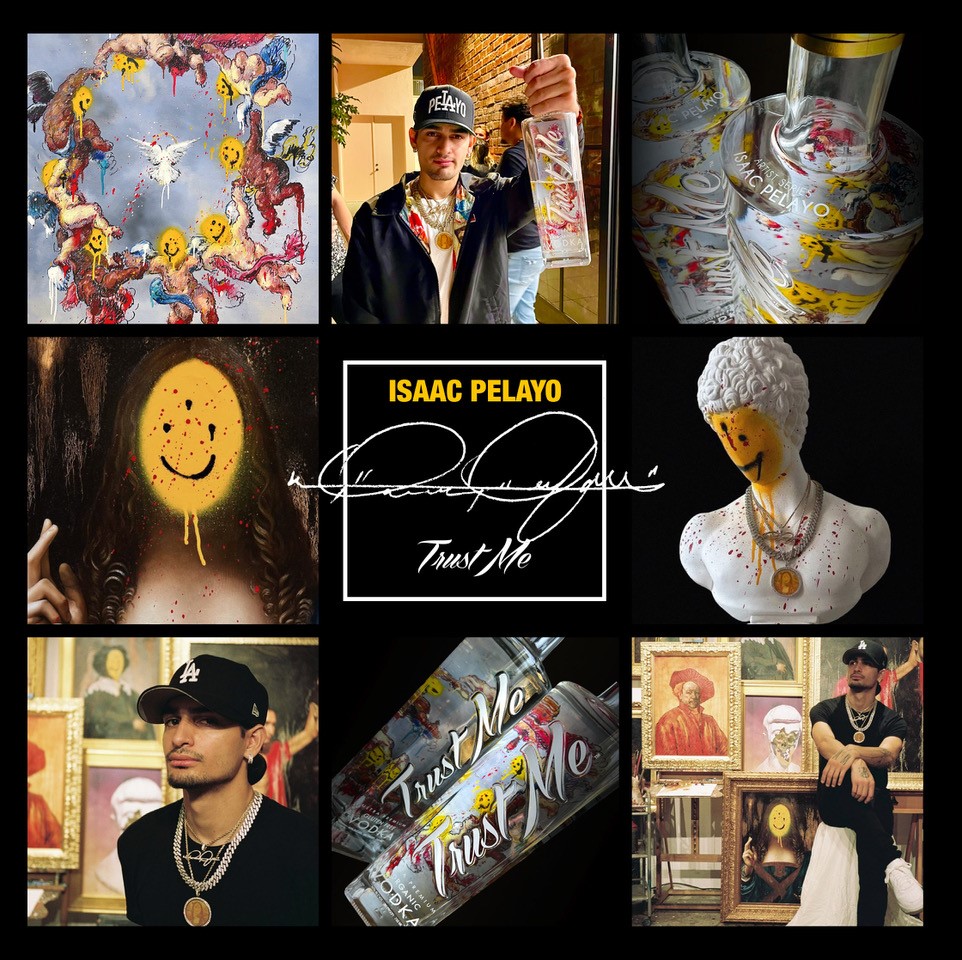