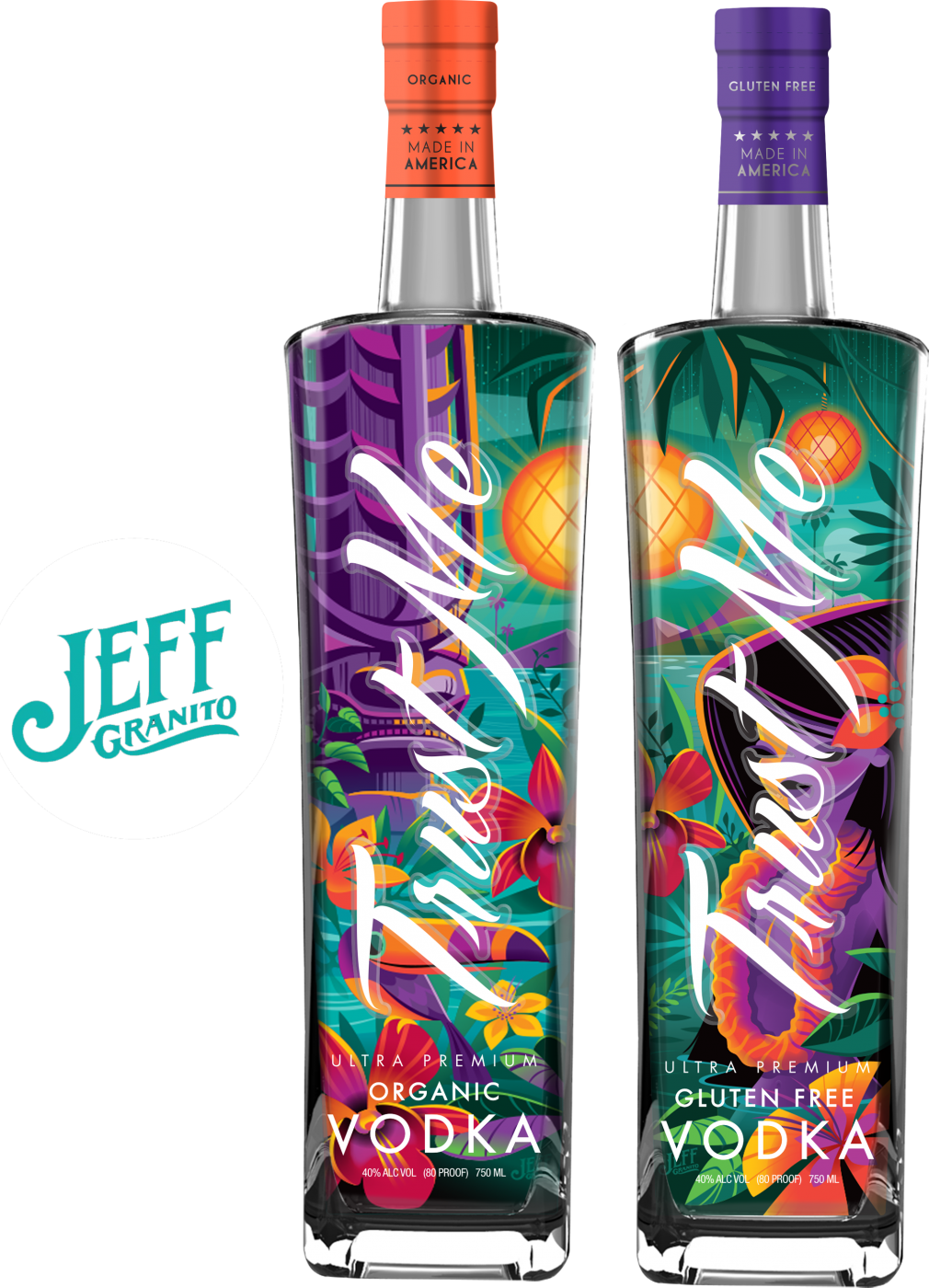 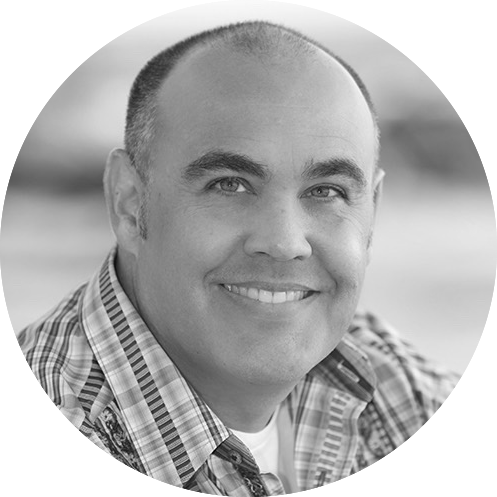 Jeff Granito was born and raised in Southern California just minutes away from the ”Happiest Place on Earth,” Disneyland. Granito spent much of his youth enjoying the park, studying and embracing the intricate designs and art which framed this whimsical magic kingdom. He spent hours as a child drawing cartoon characters and making paper sculptures of the many Disneyland attractions; constructing the Matterhorn out of Legos and recreating the rollercoasters he dreamed of someday having the courage to ride.
Jeff received a BA in history at Tufts University in Boston, Massachusetts, and a BFA in Graphic Design from the Art Center College of Design in Pasadena, California. Soon after graduation, Jeff was offered the privilege of a lifetime; a chance to work with the organization that shaped his passion for art and creativity, Disney!

A freelance artist, Jeff creates not only for Disney, but for Warner Brothers, DC Comics, Fox, Nickelodeon, In-N-Out Burger, Dark Hall Mansion, Cartoon Network, Sketchers, Lucky Brand, Victoria’s Secret, Tilly’s, and many other prestigious companies around the world.
Working out of his home studio, he is thrilled to be living close to the enchanted kingdom that sparked his creativity as a child. He now takes his own family to experience the magic that Walt Disney created so many years ago. However, these days you won’t find him upside down on California Screamin’, spinning at the Mad Tea Party, or launching into space. He is most content taking in the larger-than-life atmosphere and sharing in the excitement and wonder his own children have for the happiest place on earth. 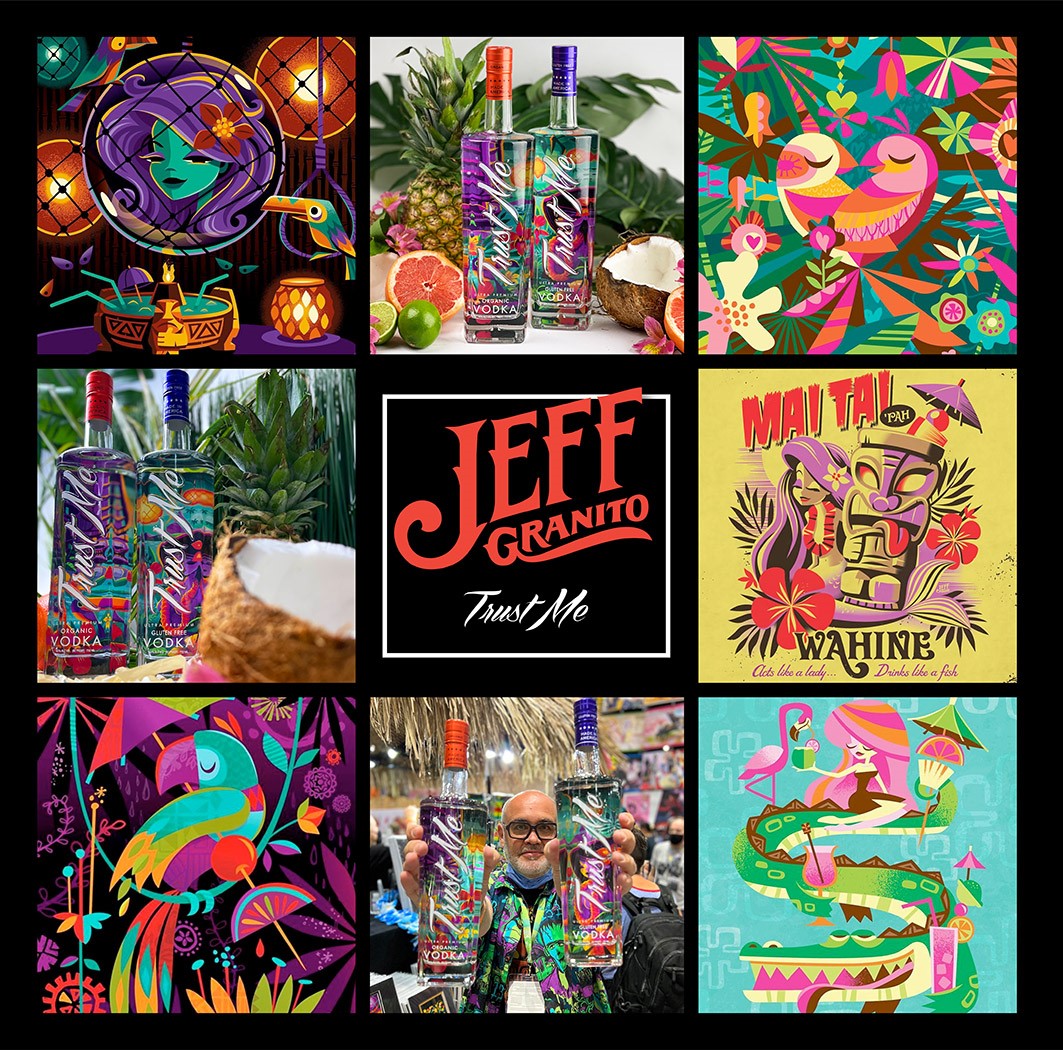