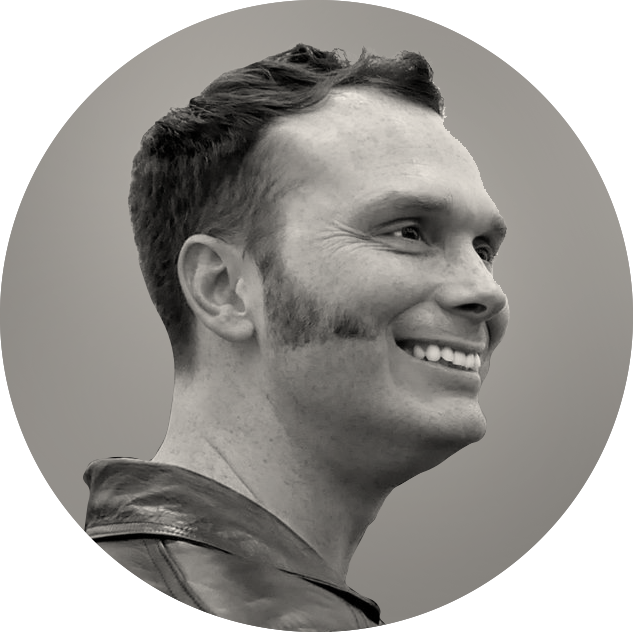 Sean Keeton is a Los Angeles-based gallery artist, muralist, and video game art director. His paintings are a manic, day glo, punk rock celebration of the fact that the very things that make us feel anxious and broken are what make us most relatable and vibrant, and are how we connect to each other.

He has served as art director on video games for Sega, Hidden Variable, and Three Rings. Sean regularly displays his paintings in galleries such as Gallery 1988, Giant Robot, and Gallery Nucleus. His art has been featured on multiple iconic billboards in Times Square including the main billboard where the NYE ball drops and the giant billboards above the Marriot Marquis. He competes in Secret Walls, the world’s largest live art battle. He also animates for the stand-up comedy show Picture This, with comedians including Adam Conover, Jimmy Pardo, and Margaret Cho and his animated shorts have appeared on Nickelodeon and at festivals worldwide. 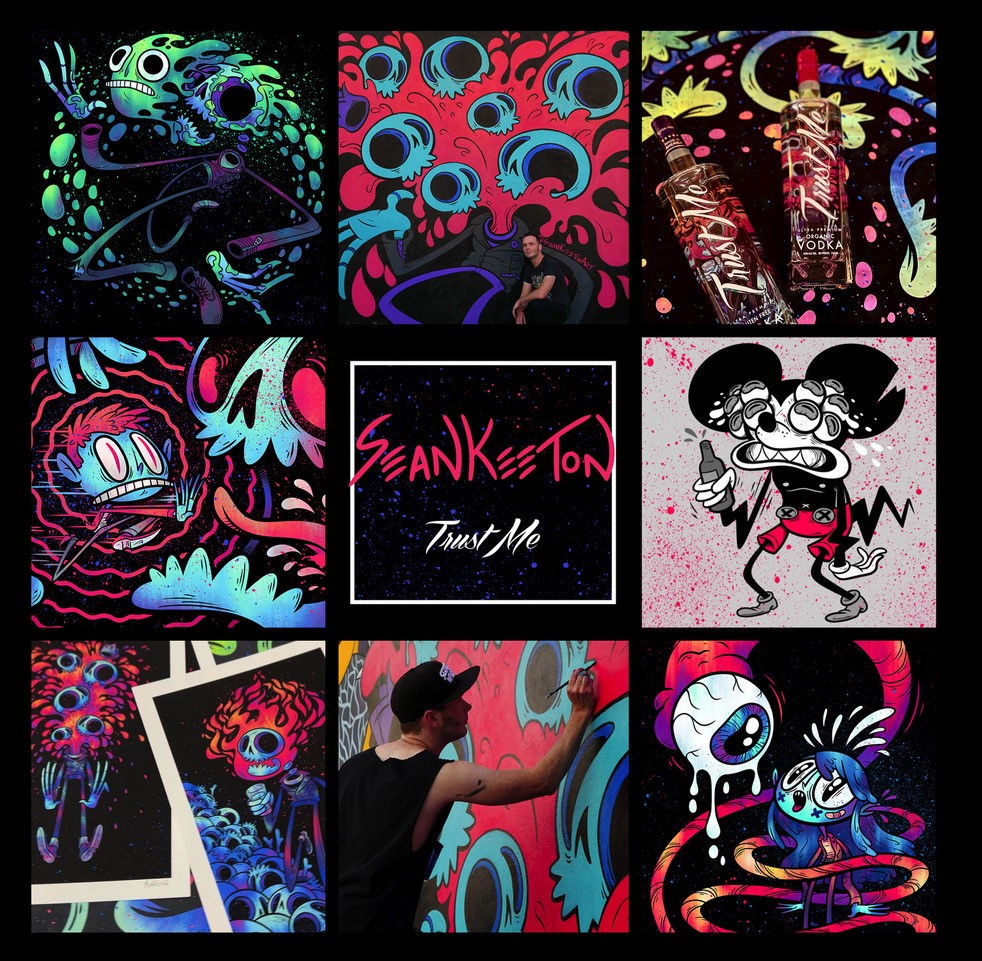