“Follow the Bliss. Enjoy the Ride.” Words to live by from Artist and Illustrator Teddy Kelly.

Kelly’s approach to life mirrors his composition to art. He paints urban landscapes and modern design spaces around the world that use the language of geometric abstraction to conceptualize his ideas. He creates a distinct mood in his work: a vibe rich in color, punctuated by his cross-cultural roots from his hometown and the soulful influence of the surf and skate era.

A native of Mazatlan, Kelly came to the U.S. after high school in search of an education. He began studying in San Diego, where he received an honorable mention for ‘Illustration’ from the American Institute of Graphic Arts. Since then, his reputation has only grown. In 2007, he was among the skate-art heavyweights featured in Volcom’s International Art Show and Comic Book Launch. Over the last decade, Kelly has partnered with some of the biggest names in surf, fashion, and music. His collaborations include Vans, Paul Frank, Hot Wheels, and Live Nation. 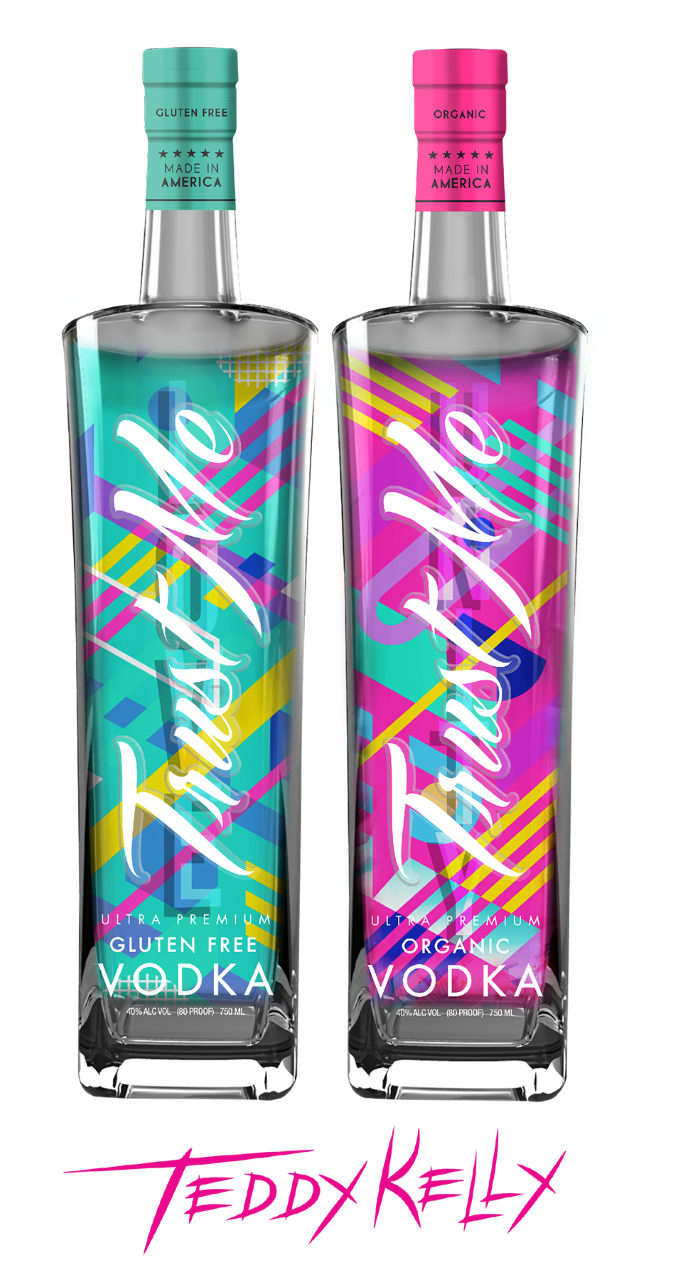 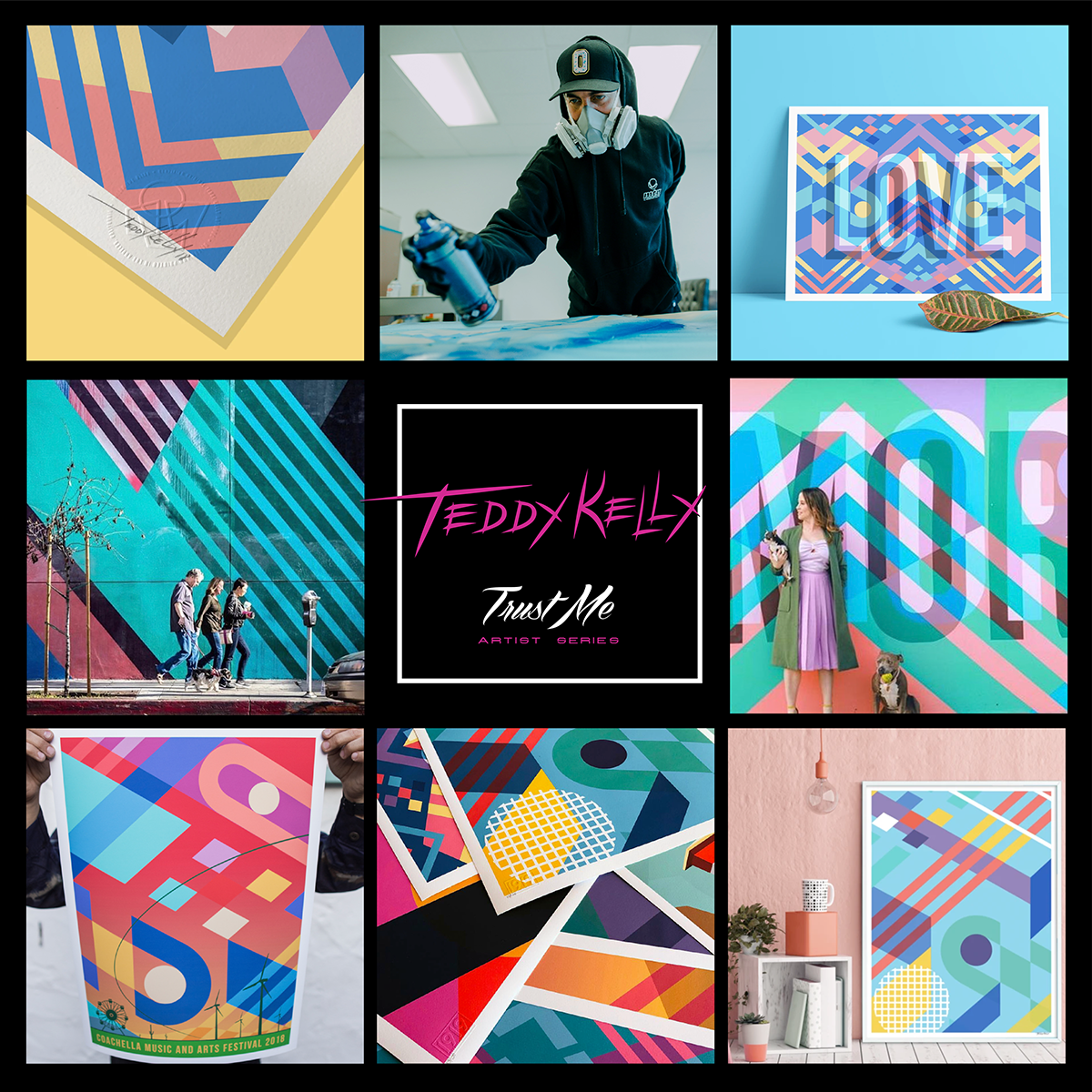