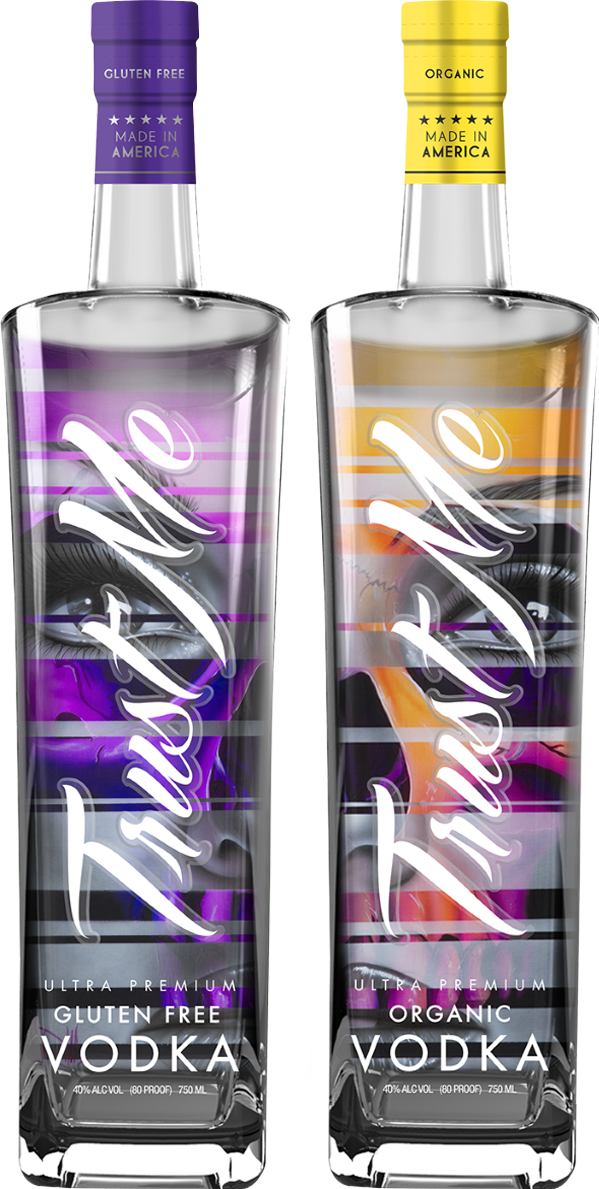 “Fusing fashion and art in to a single form” 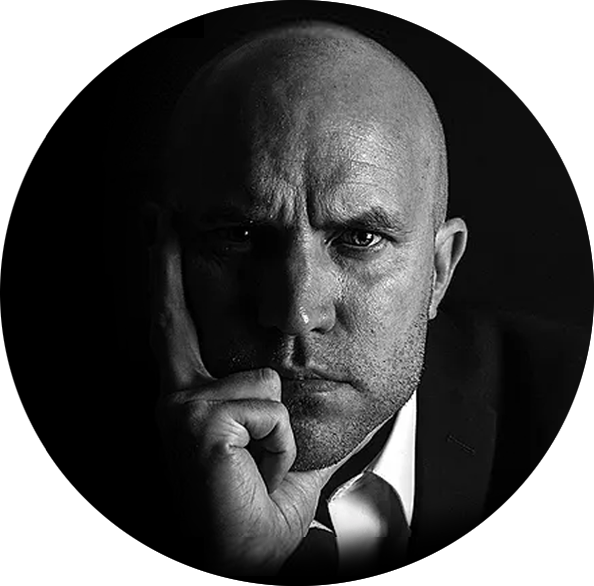 A childhood compulsion to draw led Scott Rohlfs into the world of art, where his unique take on 21st-century womanhood has given us some of the most cutting-edge depictions of women on canvas in recent years.
Born in Alaska but raised in the contrasting landscapes of California, Scott sketched throughout his teens, strongly feeling the pull of portraiture and early influences such as supermodels Naomi Campbell and Kate Moss. The latest fashion trends, the human body and a sense of dynamic movement were important in Scott’s work. The fusion of human form and fashion remains the key driver today, with his techniques having been carefully and constantly honed over time.
Today, using the mediums of acrylic, spray, and oil paint, Scott’s work celebrates both the voluptuousness and vulnerability of the human form, as well as its continuing odyssey across modes of representation. He explores our real-world existence through virtual life, where the portrayal of femininity has evolved dramatically. He takes the idealized womanhood of the gaming world and a more global visual parlance (drawn from sources as diverse as news reportage, film noir, and graphic novels) as well as postmodern influences from multiple modes of being.
Scott is refreshingly open about his broad inspirations from many different sources, with artistic references drawn from contemporary art and culture – including couture shows, magazines, photoshoots, and music videos – as well as from the real world around him, whether that’s passers-by in the street or strangers in bars.
In particular, Scott pays much attention to the depiction of the eyes as “windows to the soul”, evidence in his world by his almost obsessive inclusion of huge, deep eyes that demand attention and inquiry. A major curiosity across Scott’s work is that it immediately invites personal narrative drawn from public, or shared consciousness and visual language.
Scott’s distinctively assured brush stroke and his innate understanding of contemporary notions of beauty and style enabled him to become one of the great artists of our time. 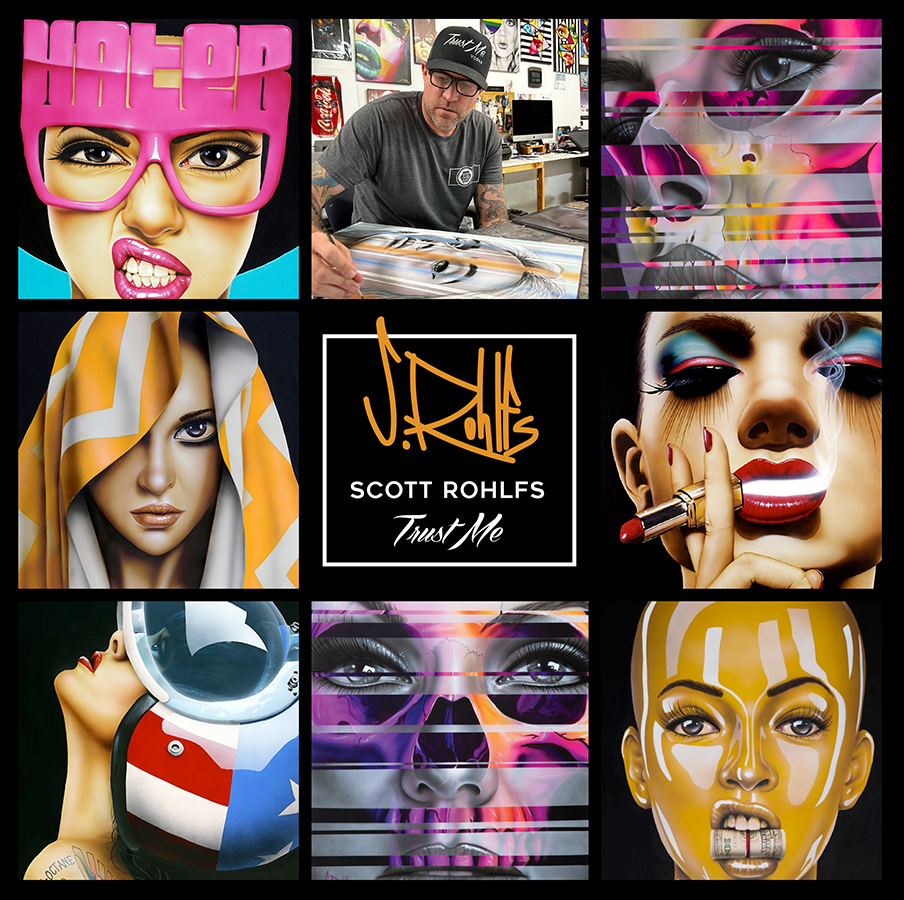