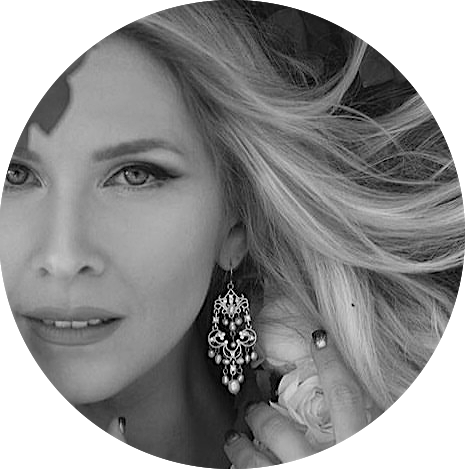 “Deep gazes, halos, long necks, blossoming skins, gold leaves, secrets, and stars…”
“The utopian visions of Evgeniya Golik’s (Evgola) work resonate and swell inside of you like glints of sunlight undulating with the current. Her ability to capture serenity alongside the unique complexities of its surreal counterpart is inspiring. Journey into the narrative of her captivating subjects… and let your imagination soar.” – Bella Harris,  Beautiful Bizarre Magazine.

Evgeniya Golik (aka Evgola) is a Russian born pop-surrealist based in San Diego, California.

​She graduated Art School at the age of 17, and having studied at the Far Eastern State Technical University in Vladivostok, Russia, Evgeniya graduated and earned her degree in Design and Architecture. In the present moment, she is a full-time fine artist, illustrator, educator.

Using a variety of media, her work joins real world portraiture with imaginative and often surreal narratives to highlight and reveal her subject’s personalities.

Evgola’s haunting paintings and drawings are doors to a mystical realm, one which showcases a myriad of beautiful human faces and fantastical creatures, that seek to express their secret through esoteric language.

Evgeniya has been working notably with The Oceanside Museum of Art (OMA), Museum Of Latin American Art (MOLAA), Museum of Contemporary Art San Diego (MCASD), New Americans Museum (NAM) and with James Hubbell & Ilan-Lael Foundation (Pacific Rim Park Project). Her art has been exhibited in various Galleries within the USA and Europe, as well as being published and commissioned by private collectors all over the world. ​

In a present moment not represented by any gallery exclusively, however, most of Evgola’s originals are exhibited on a wall space at Distinction Gallery, Escondido since 2017. 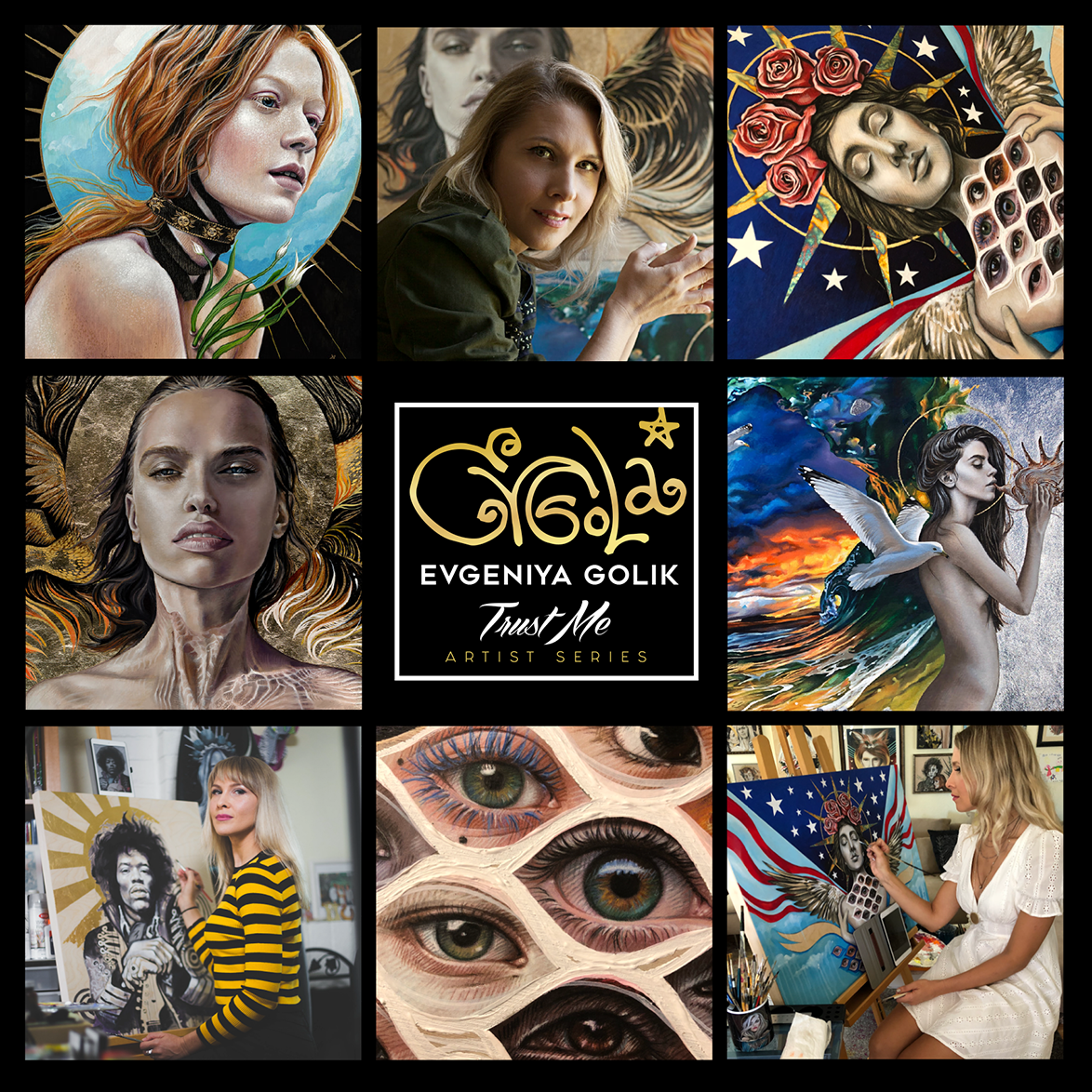