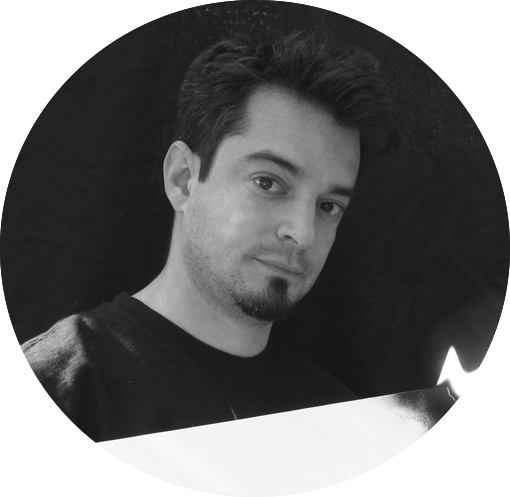 EMEK is a designer, illustrator, and fine art painter. He famously penned “The Thinking Man’s Poster Artist” by punk-rock singer Henry Rollins while working on his album cover for A Rollins in the Wry.

Emek’s unique style, known for its attention to detail and layers of meaning, infuses socio-political commentary into pop culture imagery. All of Emek’s artwork is originally hand-drawn and then hand-silkscreened for each individual concert or event, usually in limited quantities of around 300. His art has appeared in films, galleries, and on the walls of venues worldwide.

Over the last decade, his work has been shown in galleries across the United States, in Berlin, London, and Tokyo. He has painted album covers and posters for Neil Young, Pearl Jam, Radiohead, Queens of the Stone Age, Soundgarden, Black Crowes, Beck as well as for many popular musicians and alternative bands, notably for singer/ songwriter Erykah Badu. You might even recognize his trademark style featured on numerous Coachella posters over the years. Emek showcases peaceful robots holding hands on both the organic and the gluten-free bottle, and when the two bottles are brought together, the result is one beautiful piece of art. 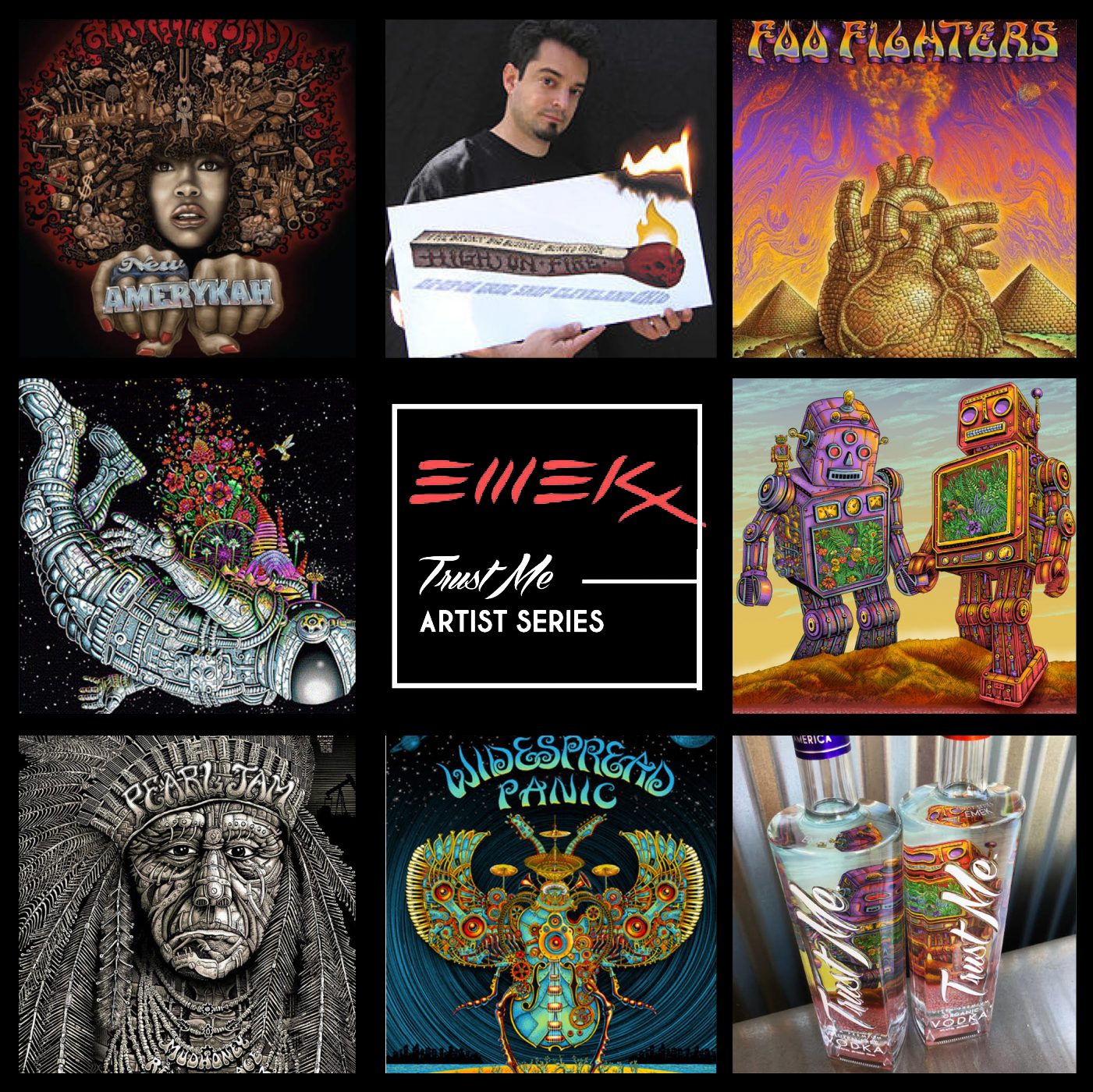