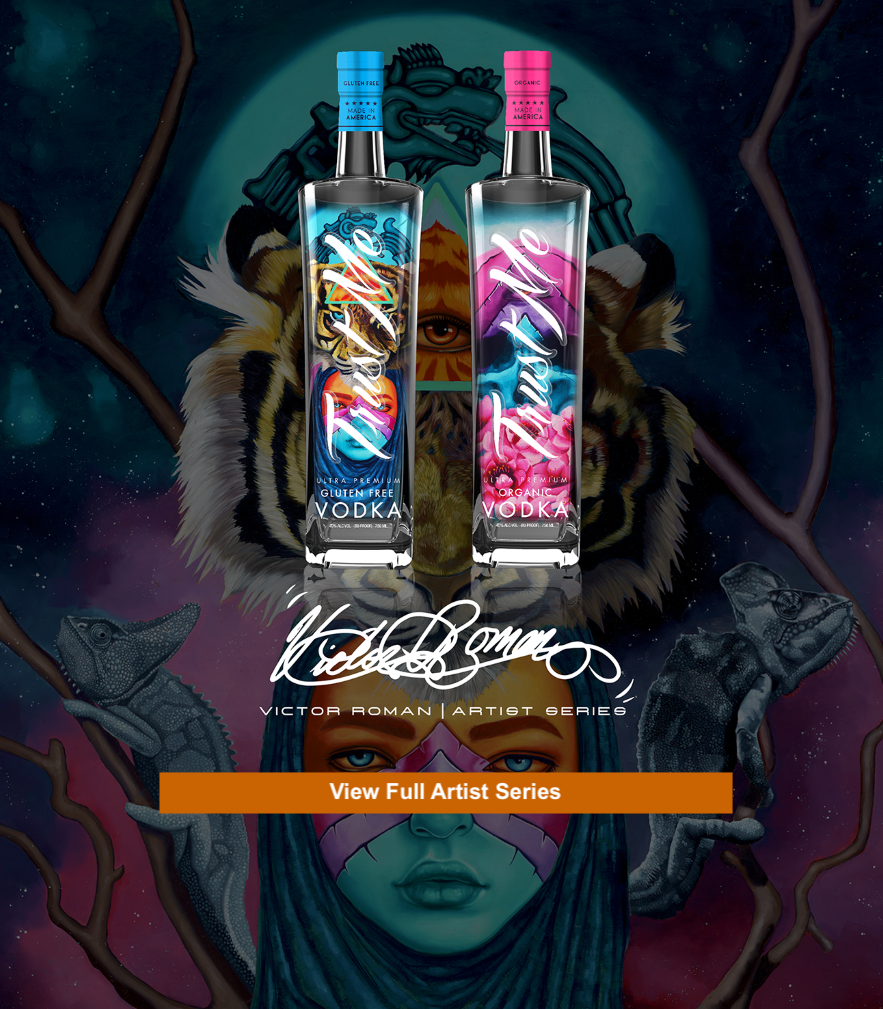 Check out our full artist series at: www.trustmevodka.com/artists
August 23, 2019 August 23, 2019 Uncategorized
Trust Me Vodka owes tremendous thanks to Shareholder Eric Curran and Rob Himmelberg for our success at the Hendo Fight Night! Hendo Fight Night is an amateur fight night established by former heavy weight UFc champion Dan Henderson. This event was held July 26th at Dan Henderson’s Athletic Fitness Center in Temecula, CA. Hendo Fight Night is anticipated to carry out quarterly events throughout the year. Stay in the loop for the next fight update! 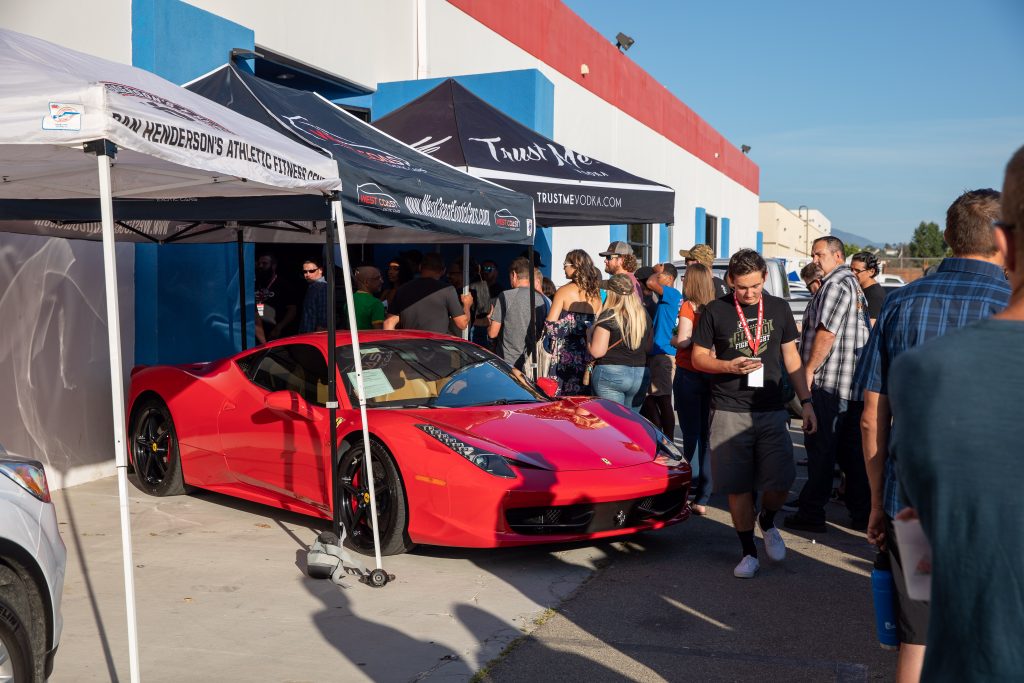 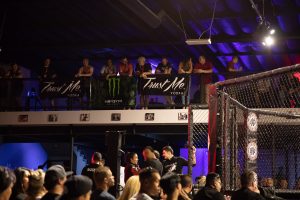 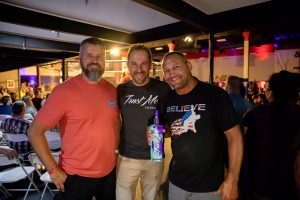 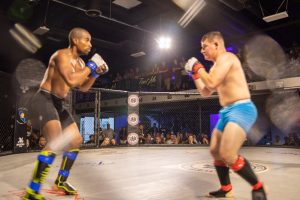 “The Week” shares an interesting article discussing the topic of vodka vs creativity. 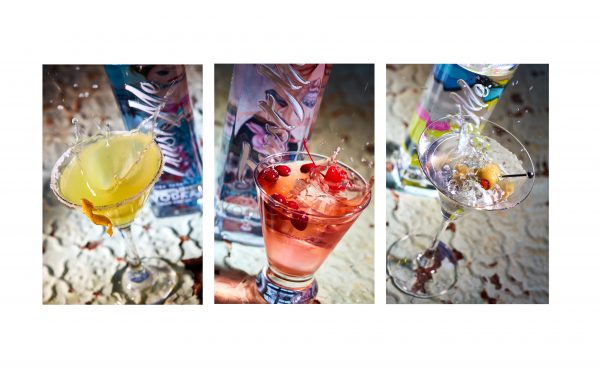 “Too much vodka will make anyone slur his sentences, but groundbreaking new research suggests that just the right amount could make a guy wittier with his words. Thanks, science? Here’s what you should know should you choose to imbibe… for creativity’s sake, of course:
How much vodka are we talking about? Not a lot. Researchers tested 20 men using a “moderate” amount of vodka mixed with cranberry juice, cutting the volunteers off when their blood alcohol level reached 0.075 percent (or just below the legal limit in the United States).
How did they test something as subjective as “creativity”? The study, called “Uncorking the Muse,” is detailed in the journal Consciousness and Cognition. Researchers administered a word association test to a group of 20 sober men and to a second group of 20 guys drinking vodka cranberries. Both groups sat through an animated movie while the alcohol set in. When given the test afterwards, the men were presented with three words (“peach, arm, and tar,” for example) and then asked to come up with a fourth word that formed a phrase with each example (“pit”).
How did the drinkers fare?
On average, sober men took 15.4 seconds to come up with the correct response. The men who drank vodka, on the other hand, only needed 11.5 seconds.
Why is this?
Researchers have a few ideas. It’s possible that “a moderate buzz loosens a man’s focus of attention, thus making it easier to find connections among remotely related ideas,” says Bryan Nelson at the Mother Nature Network. Another explanation is that intoxication might aid “verbal creativity partly by lowering the ability to control one’s thoughts,” making the test subjects less afraid to make mistakes. In any case, this test “lends weight to the idea that artists and musicians are more creative when they’ve indulged,” says Jamie Condliffe at Gizmodo. For others, it’s another nice excuse to have a drink.”